The fate of the world hangs in the balance in this explosive action thriller. Brace yourself for nonstop action and chilling suspense, because there’s no turning back in this pulse-pounding sequel that takes you Behind Enemy Lines for another adrenaline-fueled adventure! When a team of U.S. Navy SEALs is assigned to destroy a North Korean missile site and avert a possible nuclear strike, failure is not an option. But the mission is abruptly aborted, stranding four soldiers in enemy territory. Now, in order to survive, they must defeat the rebel forces that threaten their lives, their allies, and the entire free world! Written by Anonymous 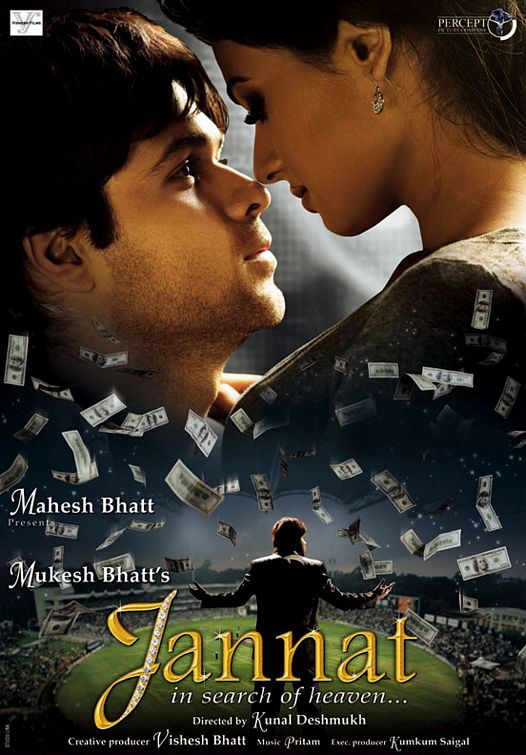 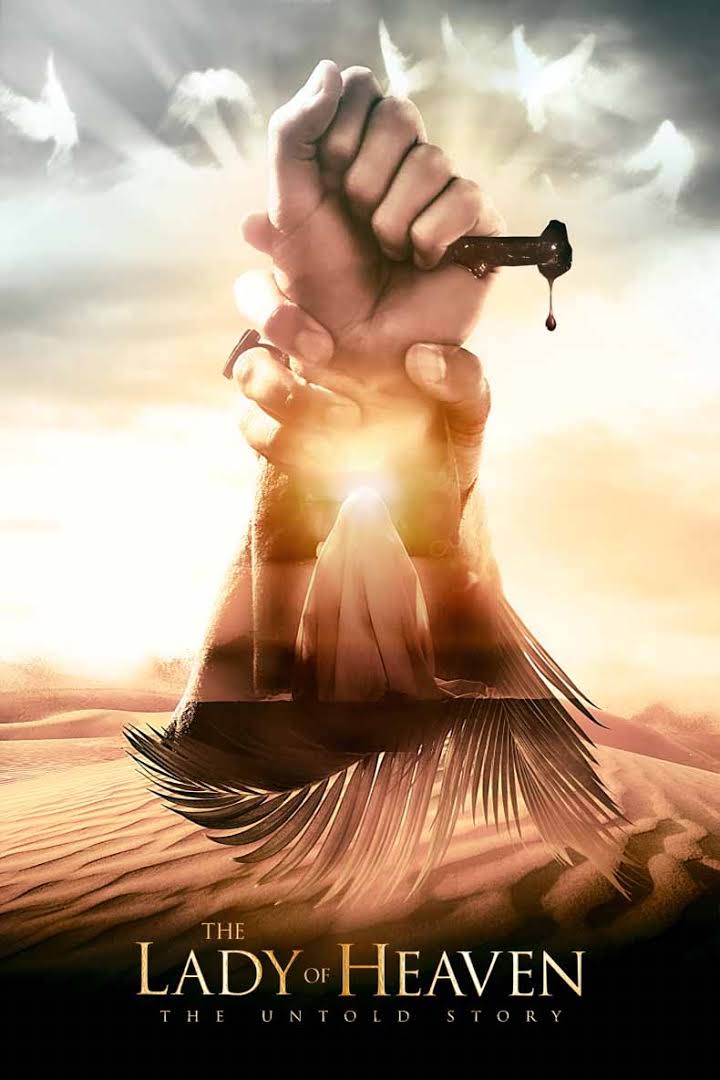